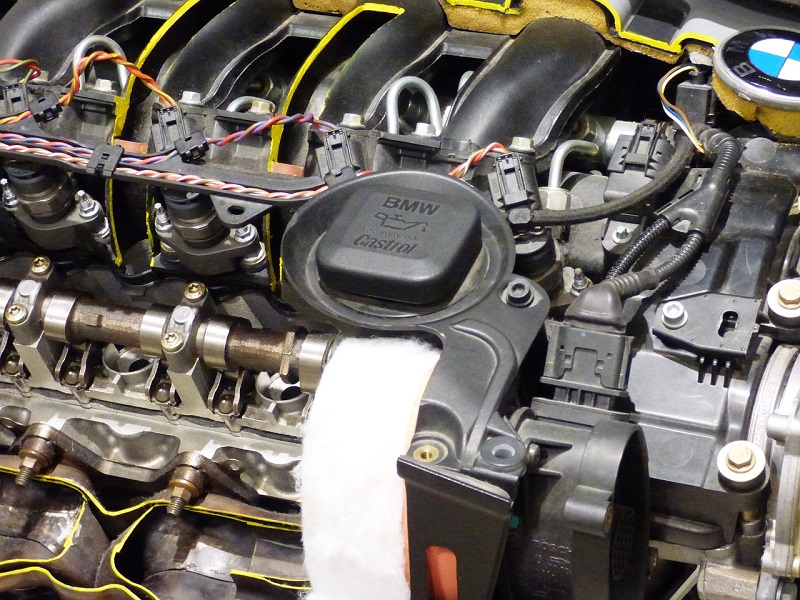 I’ve been on these forums as well as the previous BAP forums for quite some time now, and have seen all manner of AFC’s rise and fall. Hell, I was a wbAFC back when I started.

Witnessing all of the Field Reports and Baby Steps thread, I’ve been able to compile a list of the Top 10 Mistakes Recovering AFC’s Make as well as some tips to help curve the bad habits.

Reading through the field reports, IM game especially, I’ll notice that newcomers on adultfrienedfinder will say things like “Yea, I’m really cocky” or “I’m way too confident for that”. Instead of showing there positive traits through their actions, many rAFC’s try to verbalize them to make sure that the girls notice.

Even if you aren’t technically bragging, you shouldn’t try to verbalize your attractive qualities to a woman. Now I know we throw around words like “Cocky and Funny” and “Confident” and “Alpha”, but you should never tell a girl you are any of those, it will always appear like you are bragging, which is a major DLV.

Instead, show them through your actions. If you are using IM or Phone game, tell them through stories instead of being so direct. It will be much more effective

rAFC’s often get caught up in the first girl they successfully use there skills on, and will focus so much on escalation with one successful close that they’ll forget to keep gaming.

Two mistakes happen with this. Either rAFC’s steamroll past there checkpoints and go for closes too quickly, or they are oblivious to the IOI’s and stay in one stage far too long, both resulting in a bad close, if one at all.

Remember, 3 strong IOI’s or 1 SOI and move on the next stage. Keep a sharp eye out, because those green flags are what you need to pass Go and collect $200.

7) Caring Too Much About Successful Closes

“What if she gives me a fake number?”

“What if she thinks my openers weird?”

“What if she rejects me?”

‘What if?’ ‘What if?’ What if you lived a little? Take a chance, make a mistake and learn something new from it! The worst that can happen is that she’ll say “No” and you can move on with your life (she probably has crabs anyways).

Fun, Not Outcome. Live by those words. Keep your eye on the prize, but don’t stress over it. Have fun, it’s called “The Game” for a reason.

6) Caring Too Little About Successful Closes

Now this one’s a little bit more rare, but that much more dangerous.

This comes from people who try all the crazy, embarrassing ways to get rid of Approach Anxiety and end up getting stuck on that stage of improvement. They’ll spend months doing the Nipple Flick technique to try to harden their skin, but they’re not improving beyond that.

Look, you’re not afraid of women anymore if you can get a girl to touch your nipple without a bead of sweat. You’re just afraid of SUCCESS.

Weird, right? That’s probably the worst thing to be afraid of. Maybe it’s just a fear of change. Either way, the best way to get over any fear is to face it head on. Just force yourself to approach, and the fear will go away by itself eventually.